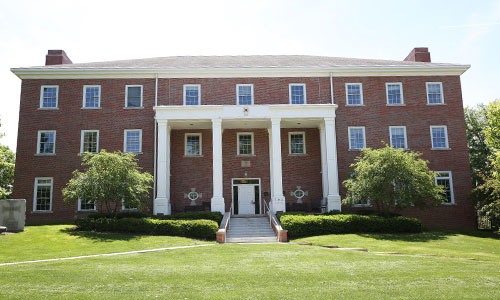 The Delta Chi Chapter of Sigma Chi was founded at Wabash in 1880 and has been active for over 125 years. Furthermore, the brothers are proud to play an integral role in Wabash’s academic, athletic, and social/extra-curricular scenes.

We are involved in all academic fields at Wabash, while maintaining one of the top five GPA’s each year. The Brothers serve as tutoring peers at the Quantitative Skills Center and the Writing Center. The Sigma Chi Fraternity currently has men competing in track, cross-country, football, baseball, and basketball, wrestling, rugby, swimming & diving. Within the last two years the house has seen numerous All-Conference athletes, team-captains, team MVPs, and even All-Americans. In addition, Sigs’ dedication in IM sports is rarely contended with, having placed in the top three in almost every IM event annually.