What is Phi Beta Kappa?

The Phi Beta Kappa Society (ΦΒΚ) is the oldest and most prestigious academic honor society in the United States, due in part to its long history and academic selectivity.  The Greek letters ΦΒΚ stand for “Philosophia Biou Kybernetes”, which roughly translates to “Philosophy, the Guide of Life”.  Since 1776, Phi Beta Kappa has championed education in the arts and sciences, fostered freedom of thought, and recognized academic excellence.

Our chapter at Wabash College was chartered in 1898, the 42nd chapter of the society and the second in the state of Indiana. Over the past century, some 1,300 men have been inducted to Phi Beta Kappa at Wabash. As an early founding chapter, we have the honor of electing up to one-eighth of the graduating seniors whose grade averages are among the highest. Take a look at the history of the College’s Phi Beta Kappa chapter.

We are now recognizing more juniors for special recognition and induction to the Wabash chapter. Juniors must have 16 graded credits at Wabash, and the by-laws permit the election of up to one-sixteenth of the junior class. Read about more details regarding membership requirements for seniors and juniors.

Who Belongs to Phi Beta Kappa?

Seventeen U.S. Presidents, 38 U.S. Supreme Court Justices, and 136 Nobel laureates can be counted among the ranks of Phi Beta Kappa members. Famous or not, all of our members have one thing in common: the pursuit of excellence.

The requirements for election to Phi Beta Kappa at Wabash College are determined by the bylaws of the Wabash Chapter, which consists of Phi Beta Kappa members of the College faculty and staff. Check out a list of the current officers and committee members.

Tag and share your Phi Beta Kappa photos with the hashtag #PBKKeystoAction. 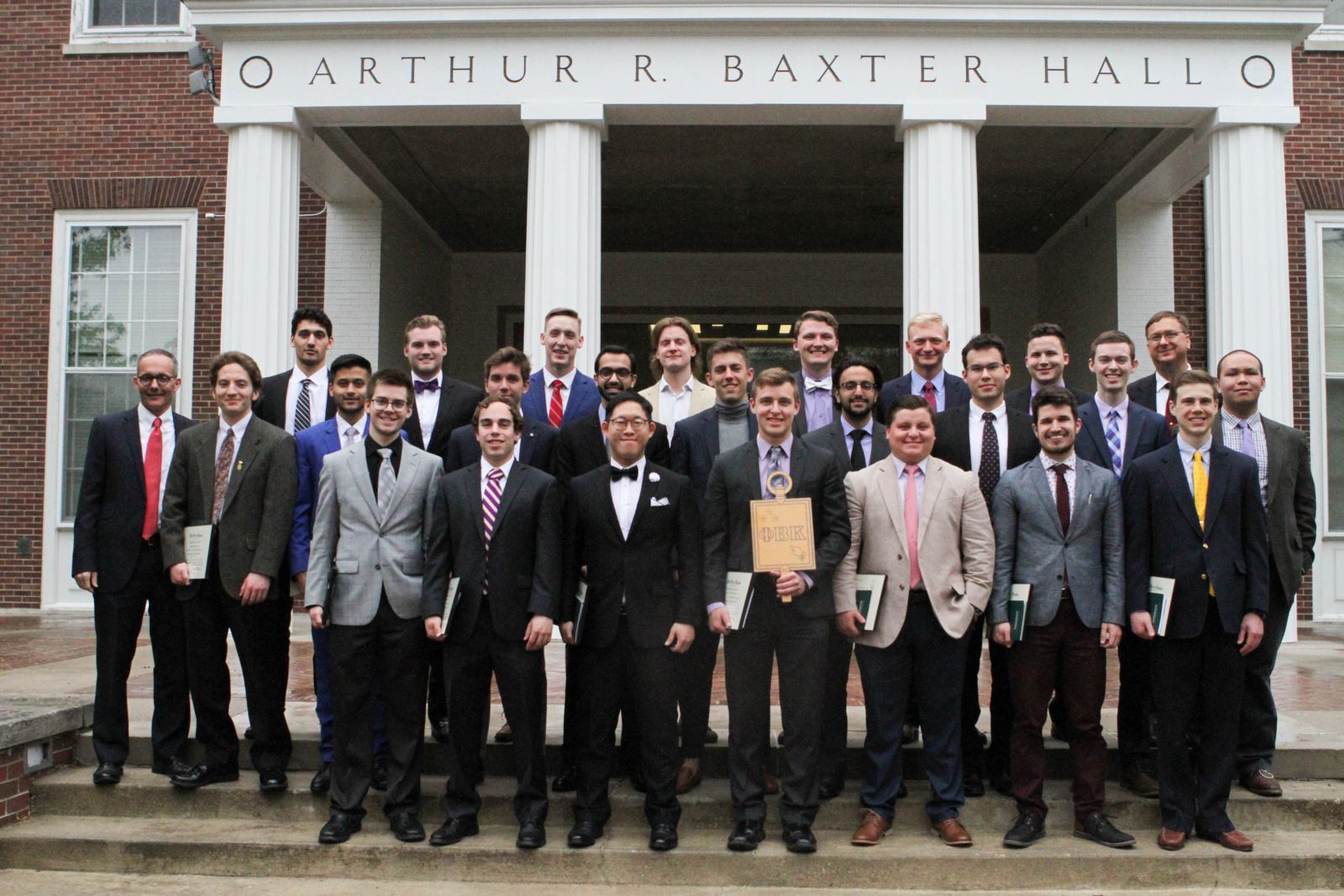 News and photo albums for prior years: 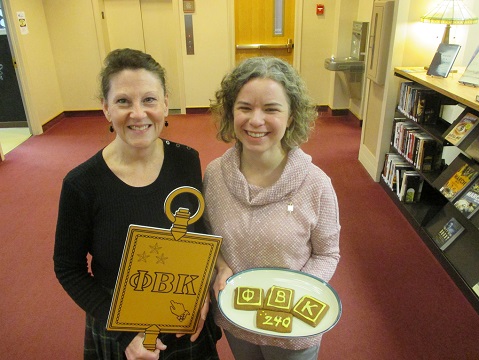 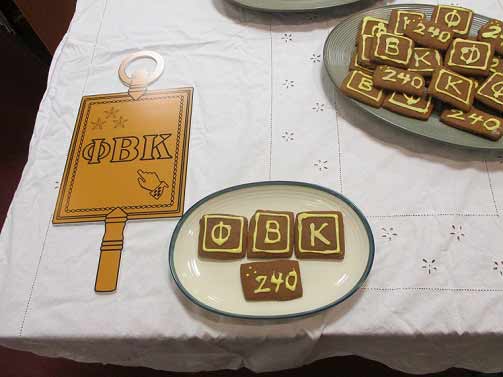