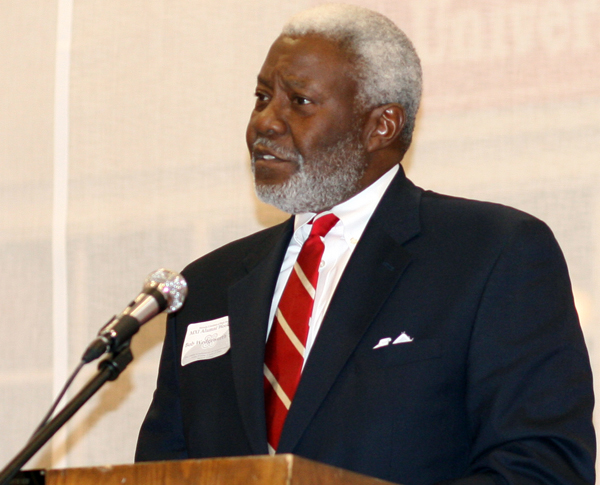 Include the equivalent of a one to two page statement describing how effective use of the library helped with the development of your oral presentation, poster presentation, performance, or exhibit. Your statement will describe:

Participants signify by their entry an understanding that the Library may use this information to assess the role of library in support of student research, scholarship and creative activity.