Burtner ’17 Recognized in IBJ’s 20 in their Twenties

Adam Burtner ’17 was recently named in the Indianapolis Business Journal’s second annual class of 20 in their Twenties, an honor given to a selected group of up-and-coming leaders in central Indiana.

Burtner and the 19 other honorees were chosen by a committee that included IBJ editors, a previous Forty Under 40 honoree, and two members of the inaugural 20 in their Twenties class, according to IBJ. The 20-somethings are entrepreneurs, engineers, volunteers, and social justice advocates — and people who will continue to contribute in the decades ahead. 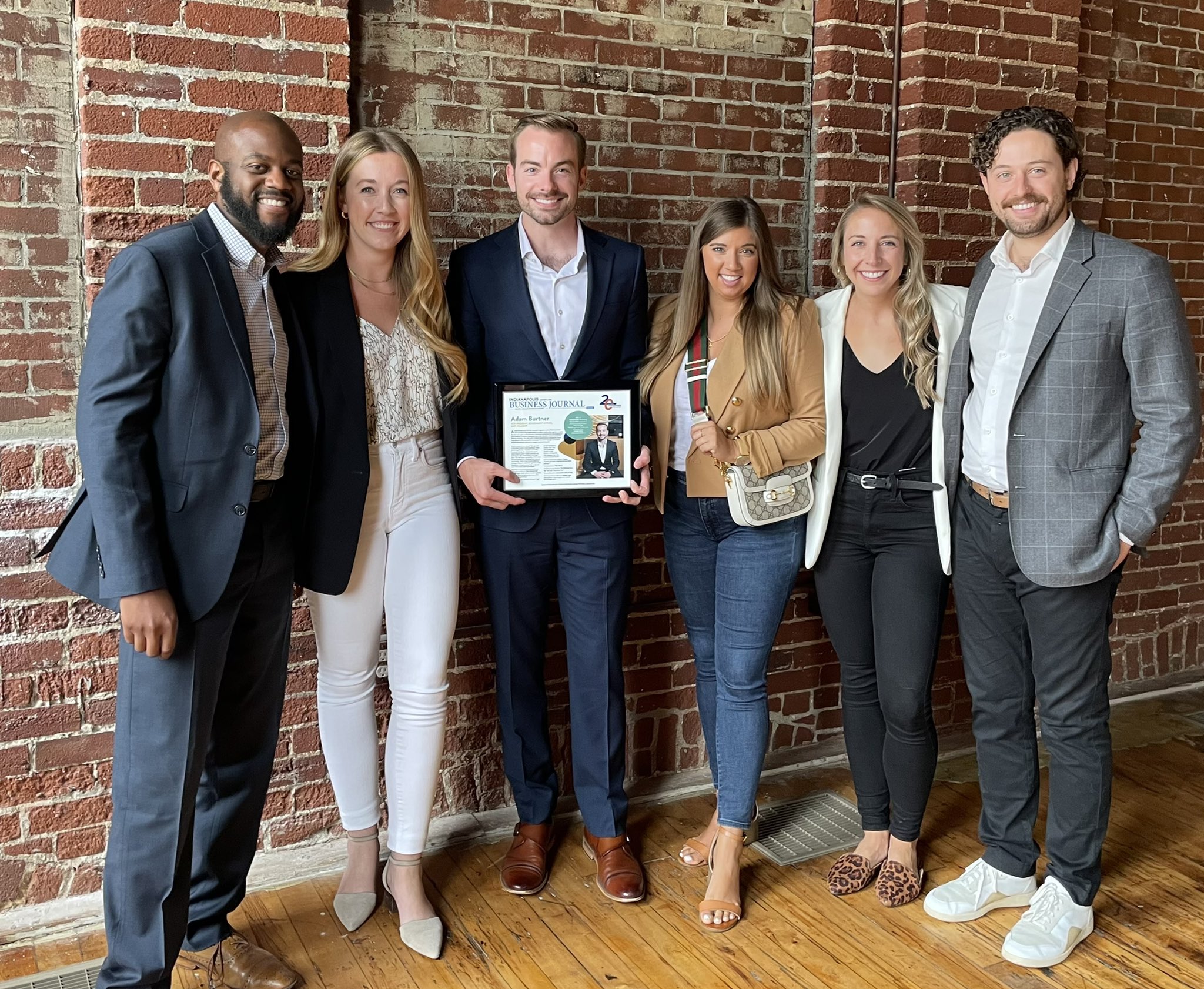 “It’s inspiring to see so many young people who are starting companies, volunteering in key roles across our communities, and moving quickly into leadership positions in their industries,” said Nate Feltman, IBJ Media Co. CEO and IBJ publisher.

“These honorees are young, but they are no less impactful than community leaders twice their age. In fact, expect to see many of these names again in future years in IBJ’s Forty Under 40 program, Women of Influence and maybe even the Indiana 250.”

Burtner, vice president, government affairs at Indy Chamber, said the IBJ recognition is a great honor and he feels humbled to be mentioned alongside 19 “incredible rockstars in our community.”

“What I find really exciting about this group specifically is that all of us have been in our careers less than 10 years, but are already creating, culture-making, leading, innovating – just think about what another decade of this has in store for our community,” said the 27-year-old. “This generation has so much to offer not only Indianapolis, but our world. I can’t wait to continue to celebrate and elevate this group as we tackle the extraordinary challenges we face and seize the promising future we have.”

Over the last three years at the Chamber, Burtner has held four different positions, from manager, to director and now as the vice president on the leadership team. In his current role, Burtner leads Indy Chamber’s legislative and political operations, and is charged with implementing the group’s public-policy agenda to ensure that the Indy region and its business community’s priorities are at the forefront of policymaking in Indiana.

Burtner said he was surprised to be named one of IBJ’s 20 in their Twenties.

“A few members of the team at the Chamber graciously nominated me and I found out from IBJ in June or so,” said Burtner, who was officially recognized by IBJ during an awards reception earlier this month in downtown Indianapolis. 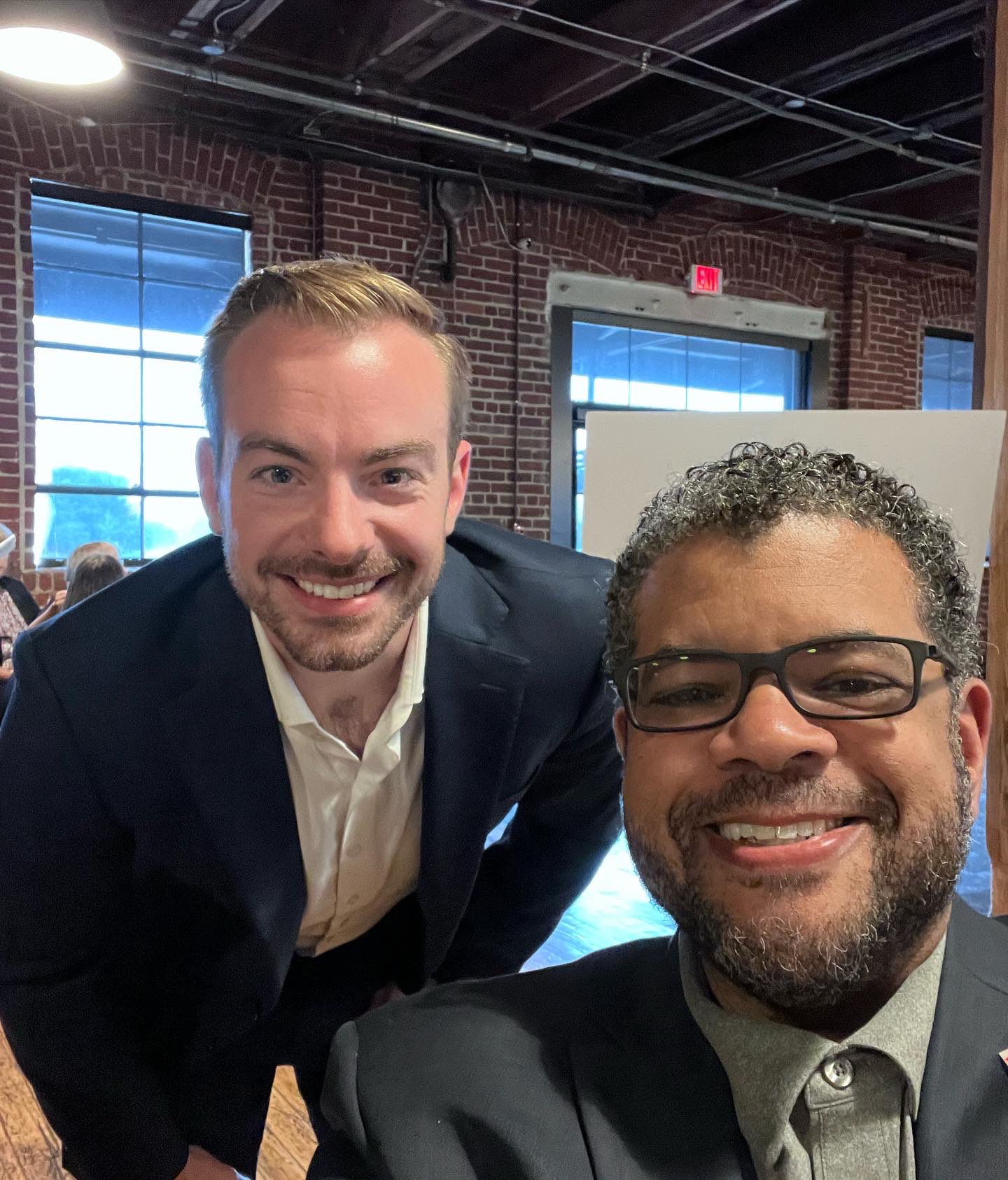 “I also found out that Steven Jones ’87, Dean for Professional Development, and Wabash were part of a nomination,” he said, “so I absolutely have the College to thank as well!”

Burtner majored in rhetoric and double minored in political science and religion while at Wabash. The Brownsburg native was a member of the Sons of Wabash, The Bachelor student newspaper, Young Republicans, Pre-Law Society, and Phi Gamma Delta fraternity.

While being recognized by IBJ is “something I’m extremely proud to receive,” Burtner also said that there are so many people doing great work in Indianapolis, especially in the public policy space.

“I’m proud to join them and do my small part,” Burtner said. “There is so much work yet to do by the civic and business leadership in Central Indiana and otherwise to ensure we are on a path of equity, economic prosperity, and a vibrant community — and I don’t see myself shying away from that effort any time soon!”