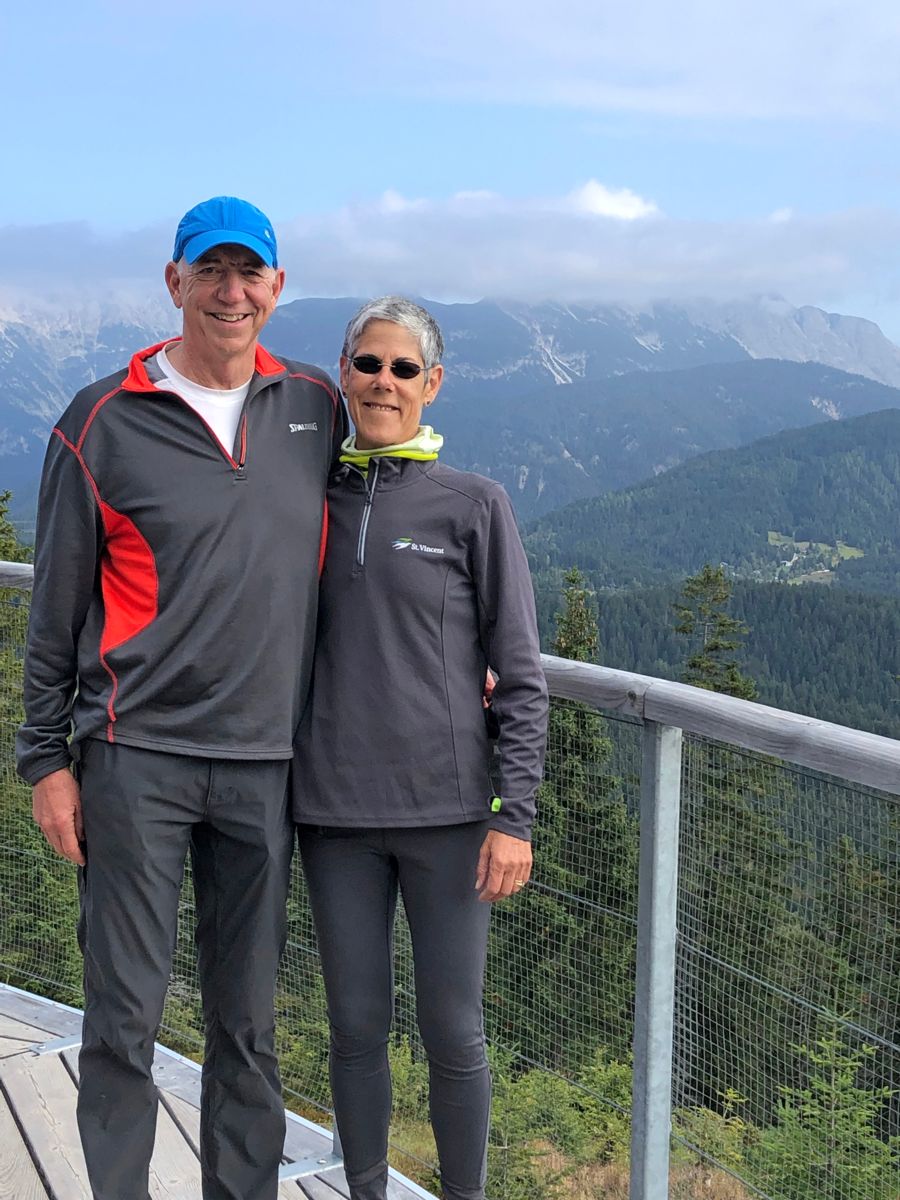 Good things are worth the wait.

That’s how Pat Healey ’76 was able to win over his business partner, best friend, and wife, Diane.

“I met her very early on in medical school at Indiana University,” Pat recalled. “She was awarded a very nice scholarship, and I congratulated her one day. But she doesn’t remember me doing that.”

Eventually, the pair would become inseparable. From studying together in medical school to co-founding Ascension St. Vincent’s Center for Healthy Aging in Indianapolis, when you get one of the Healey doctors, you get both of them.

“Working together is all we’ve ever known,” Diane said. “We complement each other. My weaknesses are his strengths and vice versa.”

Pat says the same thing about his Wabash degree, which took him nine semesters to complete. Now he and Diane have started a scholarship to help other Wabash students who need just a little more time.

Pat found Wabash College through his best friend’s brother and, just from stories, knew it was the school for him. He didn’t apply anywhere else. He didn’t even visit.

Once his father, Robert, found out Pat was looking at Wabash, he didn’t say anything else about college.

“Education was everything for my dad,” Pat said. “My dad came from nothing. He was orphaned before the age of 10. He didn’t graduate from high school, but he was a GI Bill success. Education was how he pulled himself up—despite all of the odds—and became a very successful physician.”

Pat’s father made sure all of his children—all seven—knew he would help them receive the best education possible. For Pat, that was Wabash. 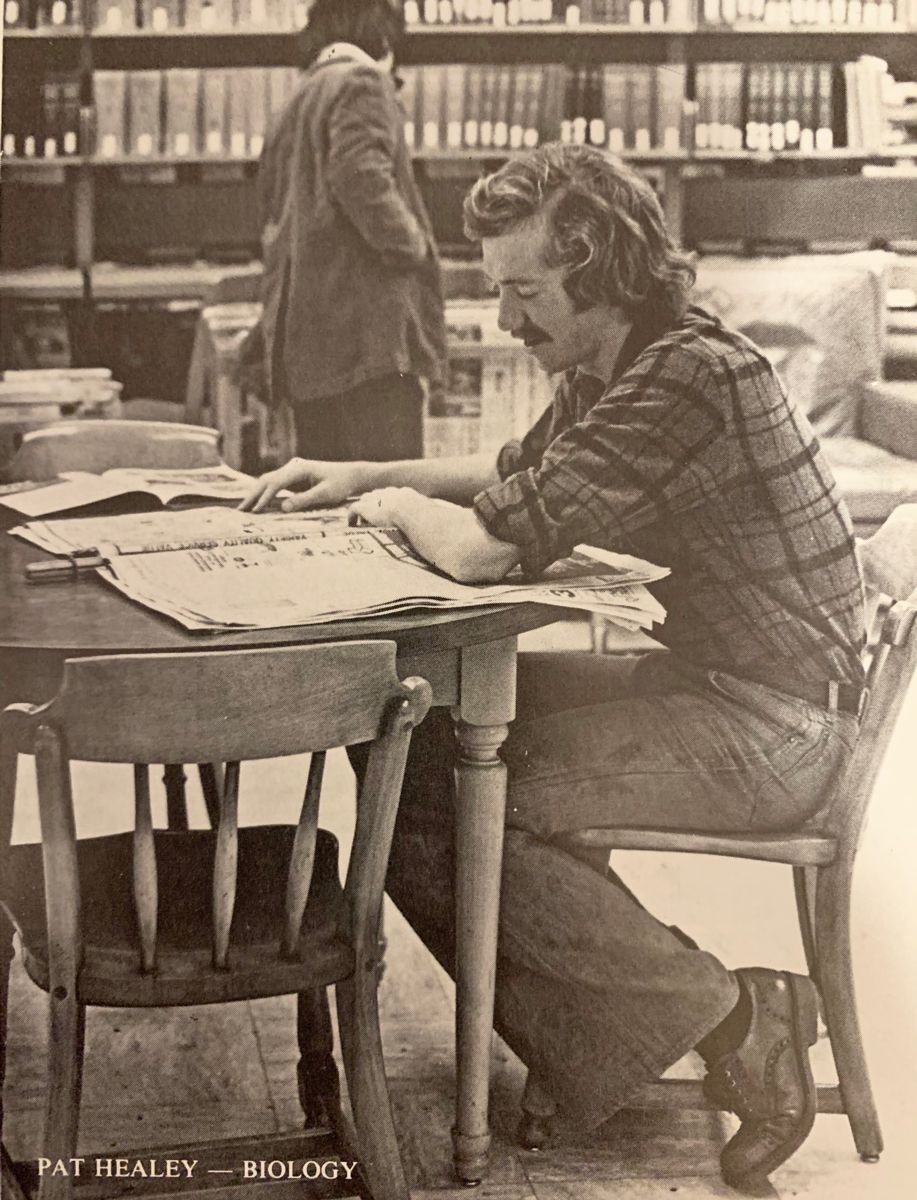 After finishing his freshman year with a C+ average, not taking a biology course until his sophomore year at Wabash because he had done so poorly in high school science classes, and then deciding he wanted to become a physician, Pat’s advisor told him his chances of getting into medical school were slim to none.

“Of all the pre-med students Wabash has had, I wouldn’t be surprised if I’m the least likely to ever get into medical school,” Pat said. “I was not an outstanding student, but when I took biology as a sophomore, I realized, This is what I’m good at. I had finally done something good at Wabash.”

Even though it took an extra semester, Pat earned his Wabash degree.

Now, in honor of his father, Pat and Diane have endowed the Robert J. Healey M.D. Scholarship to help other Wabash students who require extra coursework beyond the typical eight semesters to graduate. Recipients are determined by the Dean of Students in consultation with the Dean of the College and the Director of Financial Aid.

“Not all of us know our path right away,” Pat said. “Not all of us can do it in eight semesters. And not everybody has a dad who can afford that. So I want to help those students out because it’s so important to finish and have that Wabash degree.”

“Life has many unexpected challenges, and navigating college is no different,” Acting Dean of the College Todd McDorman said. “Sometimes a student encounters an unexpected life challenge that slows his progress and requires an additional semester. Some students, like Pat, find their passion after a couple of semesters. And sometimes it takes more time for a student to find his footing. Wabash students–and Wabash College as an institution–is fortunate to have support like that provided by the Healey Scholarship to acknowledge that our life paths are not always straight or direct.” 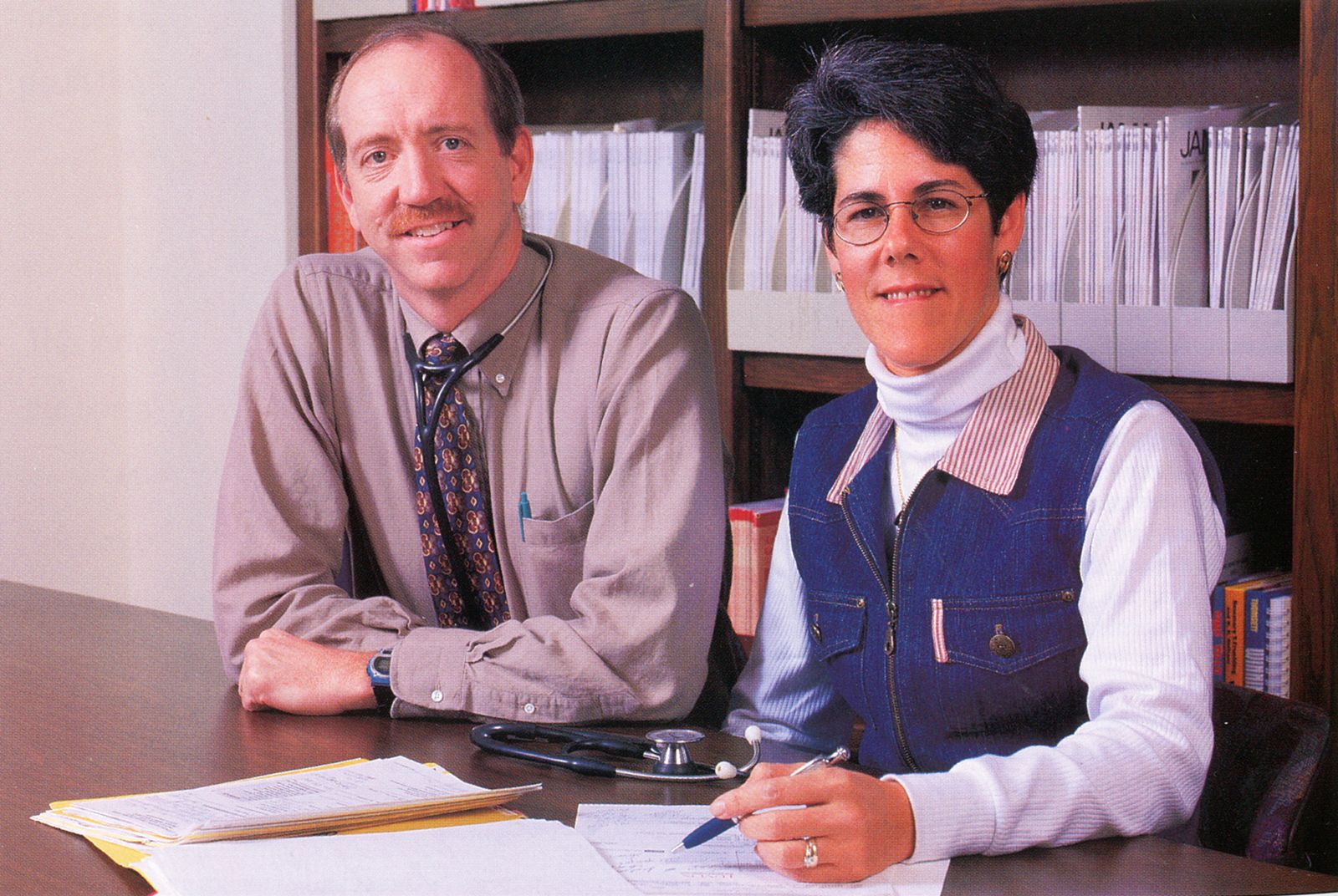 After graduation, Pat went to graduate school at Indiana University, retook Organic Chemistry, studied for his medical school exams, received a master’s degree, and taught a year of high school. He then came back to Wabash to request a recommendation for medical school from the head of the College’s pre-med committee.

“Coming back to Wabash, coming back to the head of the pre-med committee, and getting this amazing warm welcome…” Pat’s voice trails off as tears well up in his eyes. “He knew me. Wabash knew me. They knew who I was.

“I know they say Wabash takes projects, but boy was I a project. I had the abilities, but I needed a chance to grow up. I would’ve gotten lost anywhere else, and I benefited so much from a Wabash education. Now I just want to give back.”