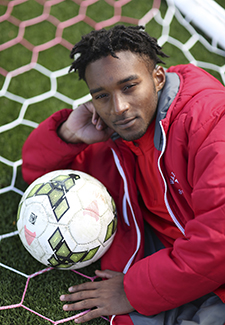 Skeptics thought the Little Giants soccer team had lost too many seniors from the previous year. They thought this season would be a struggle.

But freshman Timothy Herring’s front flip after scoring the team’s second goal in a 2-0 win in the first game set the tone for the entire season–it was going to be energized and exciting. 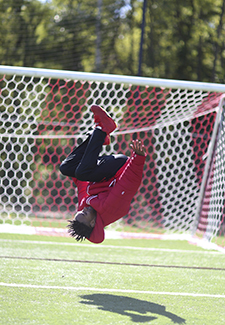 The Little Giants earned a berth in the NCAC tournament for the third consecutive season and finished with a 12-4-3 record, tying a school record for the most wins in a season and most single-season shutouts.