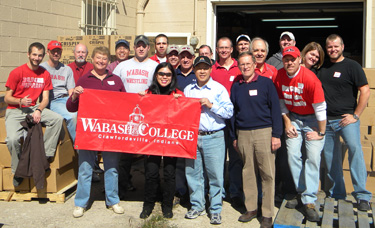 Twenty-one alumni and friends gathered on a sunny and crisp fall day in Lakewood, Colorado for our 5th annual W.A.B.A.S.H. Day event. Volunteers spent the morning working at the Jeffco Action Center Warehouse preparing the facility for their big Thanksgiving season food distribution. Our time was split between reorganizing the warehouse and separating and boxing food. Our day then concluded with a lunch and time for conversation at a nearby restaurant.

The Jeffco Action Center has served the residents and homeless of Jefferson County since 1968 by providing basic human needs and promoting pathways to self-sufficiency. They plan to distribute Thanksgiving packages to more than 5,500 families this November. 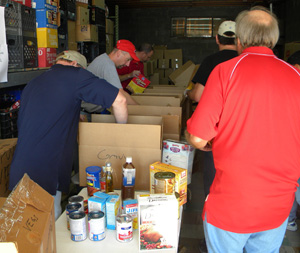