Wabash College is ranked ninth on a Degree Choices list of national liberal arts college based on an analysis of the economic benefits students receive from attending college.

The ranking is based on how quickly students recoup their investment and the long-term earnings compared with other college graduates. 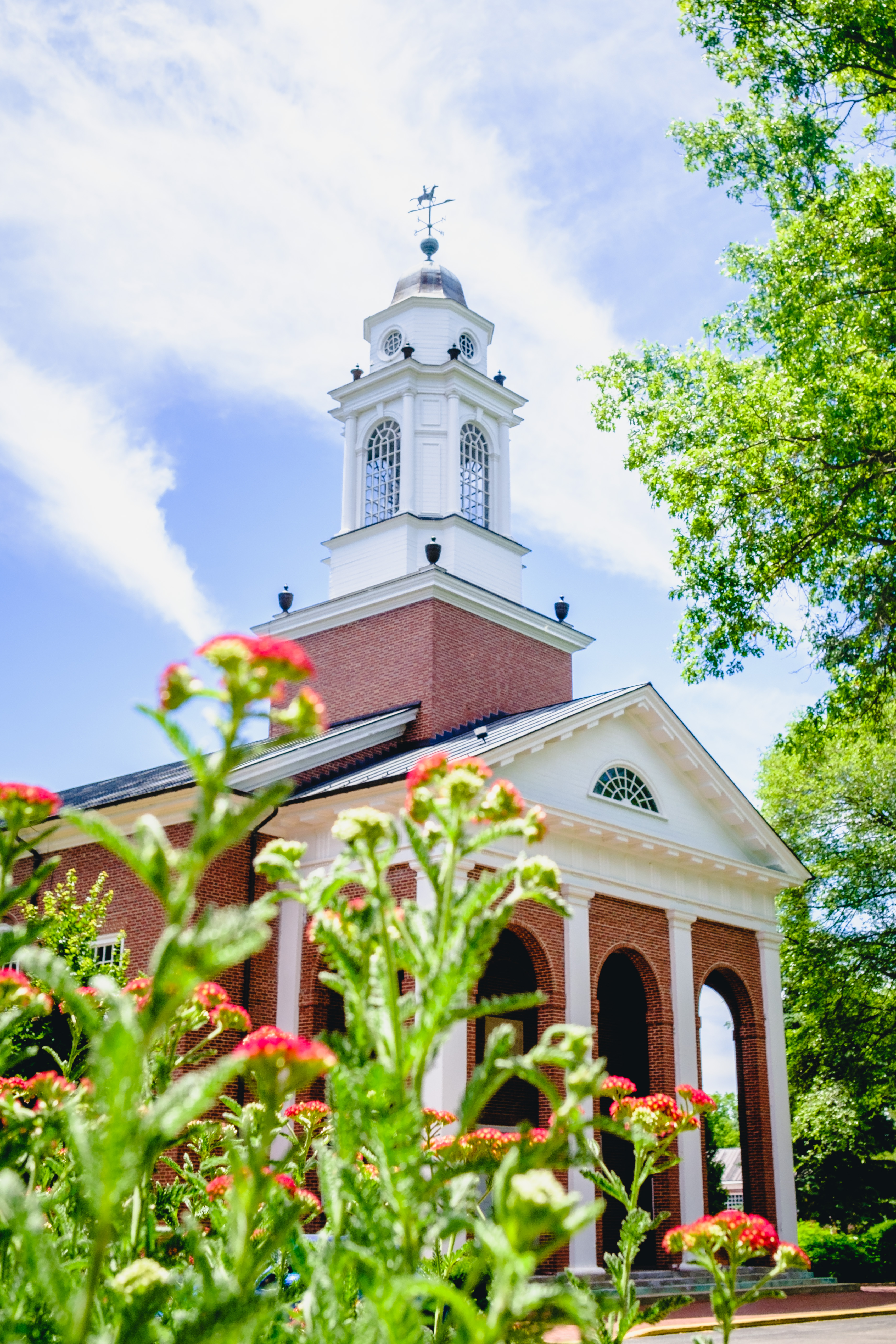 “This new ranking, developed by Degree Choices and reported in Forbes Online, should be helpful to prospective students and their families, particularly those looking for a liberal arts education that pays out value over the long term,” said Wabash President Scott Feller. “We like to say that Wabash is a college that provides elite outcomes without elitism, and this new ranking illustrates the powerful return on investment Wabash graduates receive in the short term and over the arc of their lives.”

The rankings, reported by Dr. Michael T. Nietzel, a former college president and senior contributor to Forbes Online, give students and families with consumer information regarding college choices and career options after graduation.

Here are the top 10 liberal arts colleges, ordered by their economic score, as determined by Degree Choices methodology.

Further, Wabash College was one of five schools on Degree Choices list singled out for “over-performing” on this economic-based ranking vs. other reputational or resource-based criteria, balancing both the economic benefits of attending college with the return on investment that includes landing a good job following graduation.

Degree Choices is a team of education researchers working together to provide valuable financial advice and guide prospective students to find schools and careers that best suit their needs.

The analysts used the data to determine the payback period, which measures how long it takes students to recoup their educational investment after attending a particular school. The figure is calculated by dividing out-of-pocket costs by the average salary boost received. Such a boost is determined by comparing average salaries of college attendees to peers with only a high school diploma. The number of years it takes students to recover the net costs of their education is determined by dividing net costs by the boost that college attendees earn vs. high school graduates.

Earningsplus calculates the salaries graduates earn after attending a specific college when compared to a weighted average of all of the students who attended colleges in that state. The difference in median earnings for graduates at a college after subtracting that state’s weighted average earnings determines the earningsplus figure. An institution’s economic score is determined by dividing payback by the percentage plus/minus of its earningsplus factor.