Nichols was appointed by President Joe Biden on Jan. 5, succeeding Acting FAA Chief Counsel Mark Bury. In his new role, Nichols will provide legal advice for all aspects of agency operations and will work closely with the Department of Transportation’s Office of General Counsel on issues of national significance to the aviation industry. 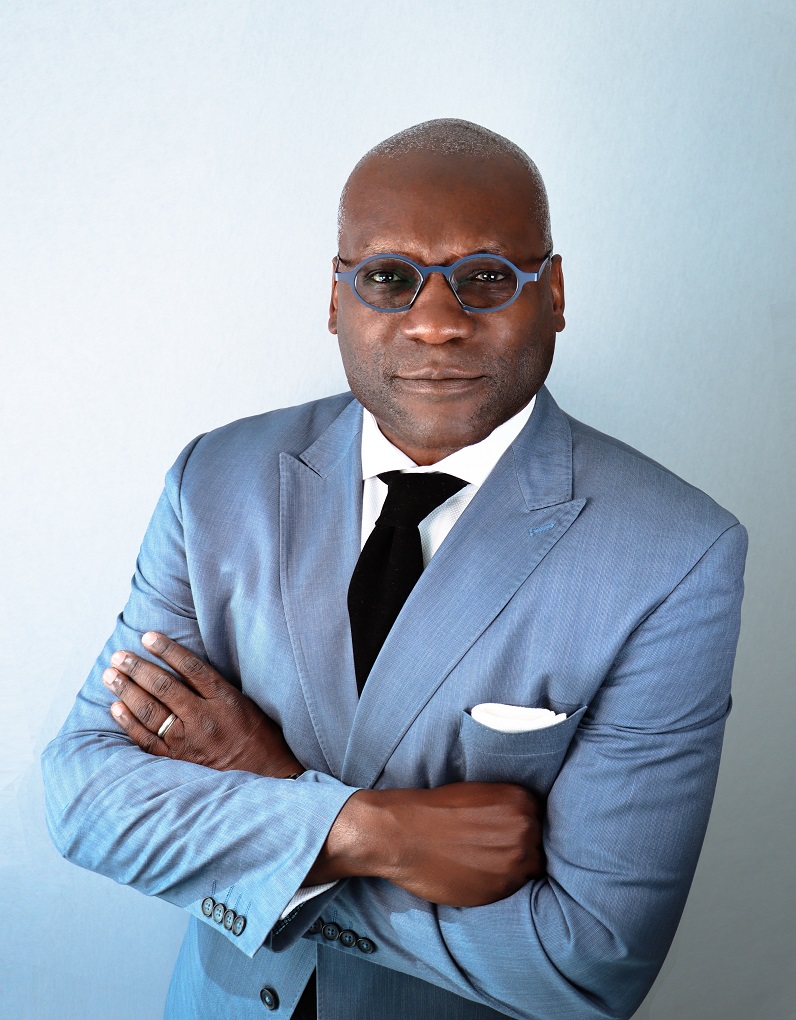 “It’s the greatest honor of my life,” Nichols said. “President Biden, Secretary Pete Buttigieg, FAA Administrator Steve Dickson, and the selection team have bestowed their confidence in me to lead an incredible team during one of the most challenging and exciting times in the agency’s history.”

Nichols has more than two decades of extensive experience in the legal, technology, aerospace, and defense industries.

He most recently served as executive vice president, general counsel and corporate secretary for Saab, where he provided counsel to business units in North America. Before joining Saab in 2018, Nichols was legal counsel and director of compliance for Rolls-Royce’s defense and aerospace sector for seven years. He also previously served as Inspector General at the U.S. Government Printing Office, worked for various law firms, and is the former vice chair of the Aerospace Industries Association Legal Committee.

Nichols said Wabash taught him to embrace servant-leadership, and he saw this position with the FAA was an opportunity to apply the skills and experiences he’s built up in the private sector “for the betterment of everyone whose lives are touched by aviation.”

He said he first got on the White House’s radar because a former intern of his told his father, a former FAA Chief Counsel himself, about Nichols when the administration was looking for top talent to fill the post.

“It’s actually a great object lesson in why it’s the prudent to treat everyone you encounter with equal investment and respect,” Nichols said. “You never know how the kindness and humanity you bestow may be revisited. And this isn’t the only job I’ve been lucky eventually to earn that started out in a similar fashion.”

The portfolio of issues the FAA currently faces ranges from passenger misconduct issues to improving oversight of plane construction to combating climate change in air travel, Nichols said. The agency is also working to stay connected to cutting-edge ventures, such as commercial space flight and unmanned drone technology.

Nichols said his first year on the job is all about setting a foundation.

“I hope to cultivate relationships and set policies amplifying the FAA's already sterling reputation as the premier air safety organization by helping to empower my team and dissolve any barriers to it doing its best work,” he said. “If, at the end of my tenure, I have helped the FAA move the needle on challenges … I'll know my first year was a success.”

A native New Yorker, Nichols double majored in philosophy and political science while at Wabash, where he was a member of Lambda Chi Alpha fraternity, the Little Giant swimming and diving team, and served an editor for The Bachelor. Nichols earned a J.D. from Washington and Lee University Law School in 1998.

Nichols said the exceptional liberal arts education he received at Wabash has a significant impact on the work he does today. He often finds himself drawing on the experiences he gained at the College, as a student and then active alumnus, to help him succeed in his personal and professional life.

“I can assure you my courses in philosophy, religion, and, just life, frankly, and the models of the likes of Professors Bill Placher, Ray Williams, John Fischer, Melissa Butler, and David Hadley, among so many others — are reservoirs I have and will continue to draw upon in this work.”