How do Professors Prepare for Comps?

One of the biggest academic hurdles for Wabash seniors — comprehensive exams — are officially here.

Senior Comprehensive Exams, also known more commonly as “Comps,” are the considered to be the ultimate final at Wabash College. Required for graduation, comps are separated into two exams: written and oral. 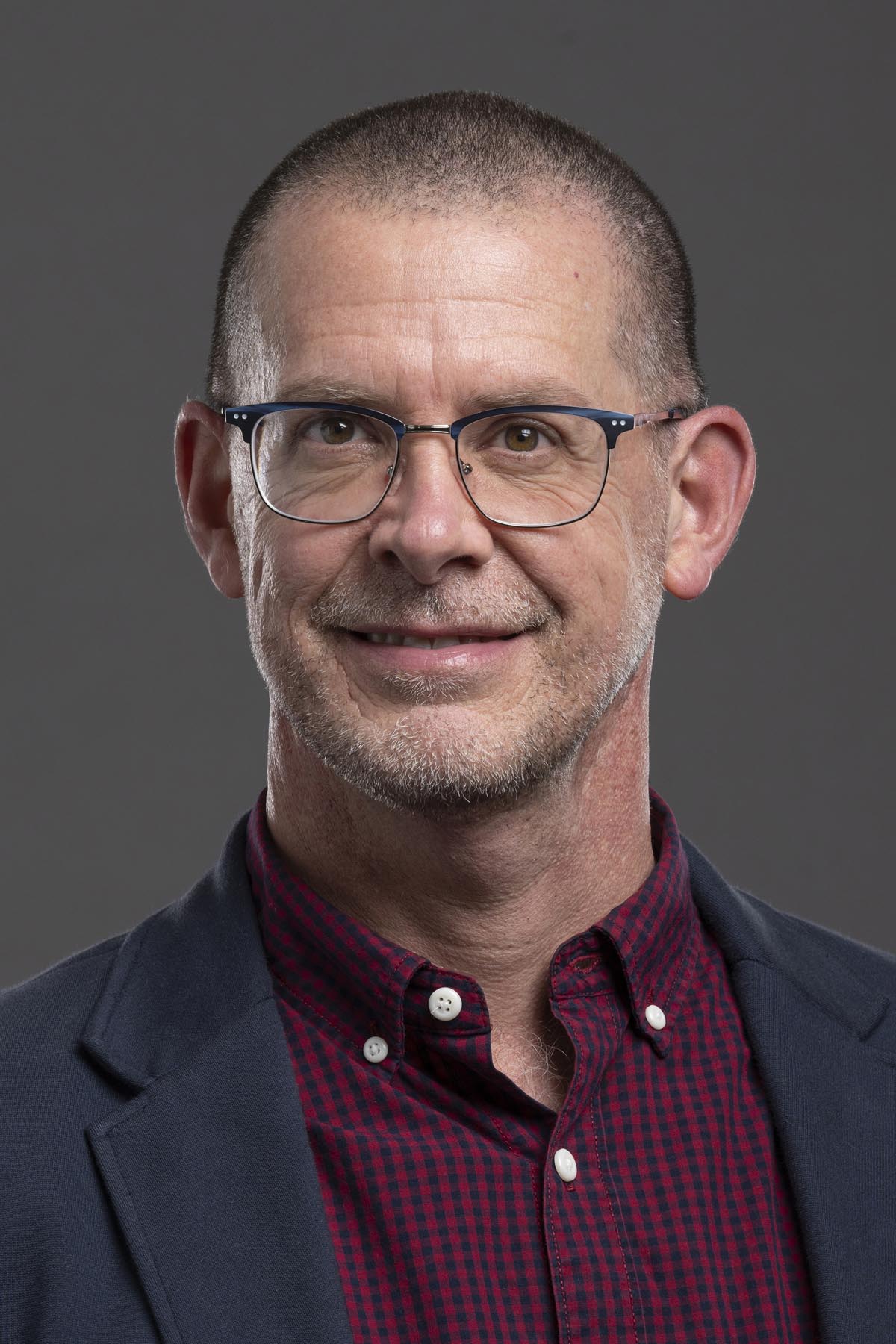 We know seniors can spend hours planning and studying during their break to prepare for comps, and that the exam can often bring on mixed emotions of stress and then relief when it’s all done.

But what’s the feeling like sitting on the other side of the table?

How do professors prepare to test students on their knowledge and experiences at Wabash? Does every year look the same? What lessons have they learned from comps?

“What students must accomplish through comps is really impressive,” said Eric Wetzel, Professor of Biology and Global Health Initiative Director. “When I first came to Wabash, my best description of the exams to other folks was that they were like a master’s degree defense without the research part. It really does force students to pull together courses and other experiences in ways that I think is helpful.”

Wetzel has been conducting comps since 1997 and said oral comps preparation for professors are different depending on which examiner you are (major, minor, or at-large).

Wetzel used to prepare much more for the at-large portion of comps, for example, but now after his more than two decades of experience, he “enjoys feeding off of the crumbs that fall from the table of the major and minor exams.”

“The at-large part is usually trying to get students to look at their education (curricular, co-curricular, and extra-curricular) through a broader lens of the liberal arts,” Wetzel said. “There is always the pressing problem of the day or year that is easy pickings for questions.”

Wetzel admits that when he first started participating in comps, he did get nervous — not from conducting the exam itself but from working with colleagues outside of his concentration that he doesn’t get to regularly interact with. 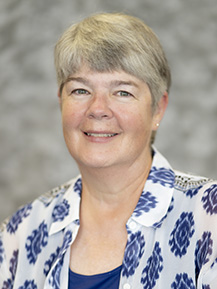 “I used to get anxious about how I came off in front of other professors. I think — one always wants to be the one to ask a really insightful question, or to make an elegant connection to something the student had said — but I’m less concerned about that these days,” Wetzel said. “I think it’s good to remember that every exam is different and even if you repeated the oral comp with the same group, it’d still be different.”

This year marks 30 years of teaching at Wabash for Professor of Philosophy Cheryl Hughes.

She views oral comps as “a rite of passage for our students,” and an opportunity for them to show off what they’ve learned and how they will apply those lessons and skills after graduation.

“At one level, it’s still an academic exercise — even a job interview will never look like this,” Hughes said. “At another level, this is a chance for the students to show themselves that they are ready to step away from our ‘tutelage,’ as German philosopher Immanuel Kant would say, and into their own independent critical and creative thinking.”

Preparation for comps takes quite a bit of time for Hughes. Every year she reviews the student’s list of courses and makes an effort to meet with each before the exam.

“I usually prepare for comps with majors and minors by reviewing the range of open-ended starting questions that I have accumulated over the years,” Hughes said. “Like a good discussion, I aim to let the student pick the focus and then we go from there to develop depth and breadth.”

This will be the second year Assistant Professor of English Julian Whitney participates in comps. 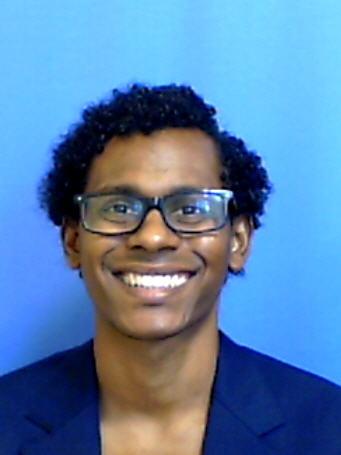 He said comps are exciting because you get to see what students have taken from their undergraduate experience. Additionally, Whitney enjoys speaking with students from majors across the curriculum.

“I am always interested in seeing how a student responds to different kinds of questions,” Whitney said. “Since each professor has a different style, the examiners challenge students to think spontaneously. I believe it's a useful skill to learn.”

From working with other professors and students, Whitney said that a common misconception some students might have about comps is that they must have a perfect answer for everything. On the contrary, he said, it's important for them to express honesty about what they do and don't know or are unsure of.

“Students should certainly answer each question to the best of their abilities, but also recognize learning is a life-long journey and continues after Wabash,” Whitney said. “So, answer with something simple like, ‘I didn't learn this at Wabash but want to pursue that question further in the future.’

“After all, graduating from Wabash signifies the end of one journey and the beginning of a much greater one.”