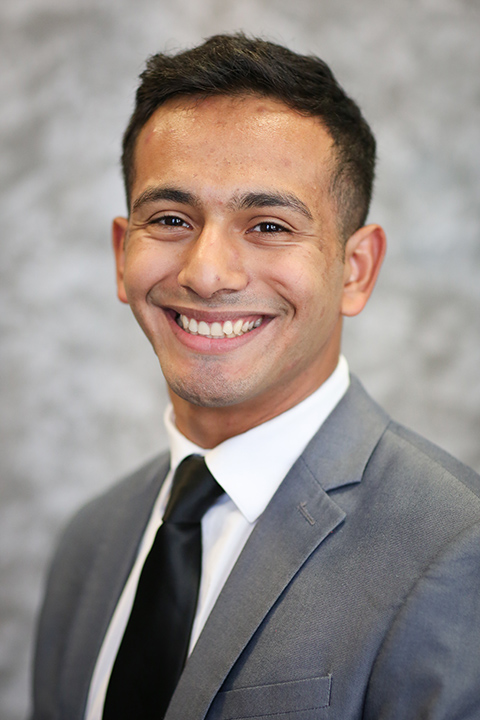 Wabash College senior Danny Cuevas is a composer, a business consultant, a translator, a mentor, and now, an Orr Fellow.

Orr Fellows are guaranteed a two-year, salaried position with a host company in the Indianapolis area. They receive executive mentorship and participate in a curriculum designed to develop understanding and skills vital to the spirit of entrepreneurship and business leadership.

The 12th Orr Fellow from Wabash in the last four years, Cuevas will be working at KSM Consulting, which offers services including data analytics, technology, and management for a wide variety of clients, including the State of Indiana.

“The possibilities for projects are endless,” Cuevas said. “I have a lot to learn, the work will be challenging. But I’m thrilled for the future—the chance to be a part of something so rewarding alongside some exceptional people.”

After completing four interviews during Orr Fellowship’s Finalist Day, it was Wabash College trustee Aman Brar ’99 who called Cuevas to let him know he had a fellowship and a job offer.

“I was completely overwhelmed with joy,” Cuevas said. “I’m pretty sure I punched my fist in the air out of excitement!”

In that moment, Cuevas couldn’t help but think about his parents, who immigrated to the United States to provide him and his siblings with more opportunities to thrive. They wanted to make sure their children reached their highest potential.

“They have worked tirelessly to help me achieve a career path that was unavailable for them,” Cuevas said. “I’m grateful for the Fellowship, but I’m only here because of my family and the support they’ve always provided. Through the Orr Fellowship and KSM Consulting, I can take my family’s legacy one step forward.” 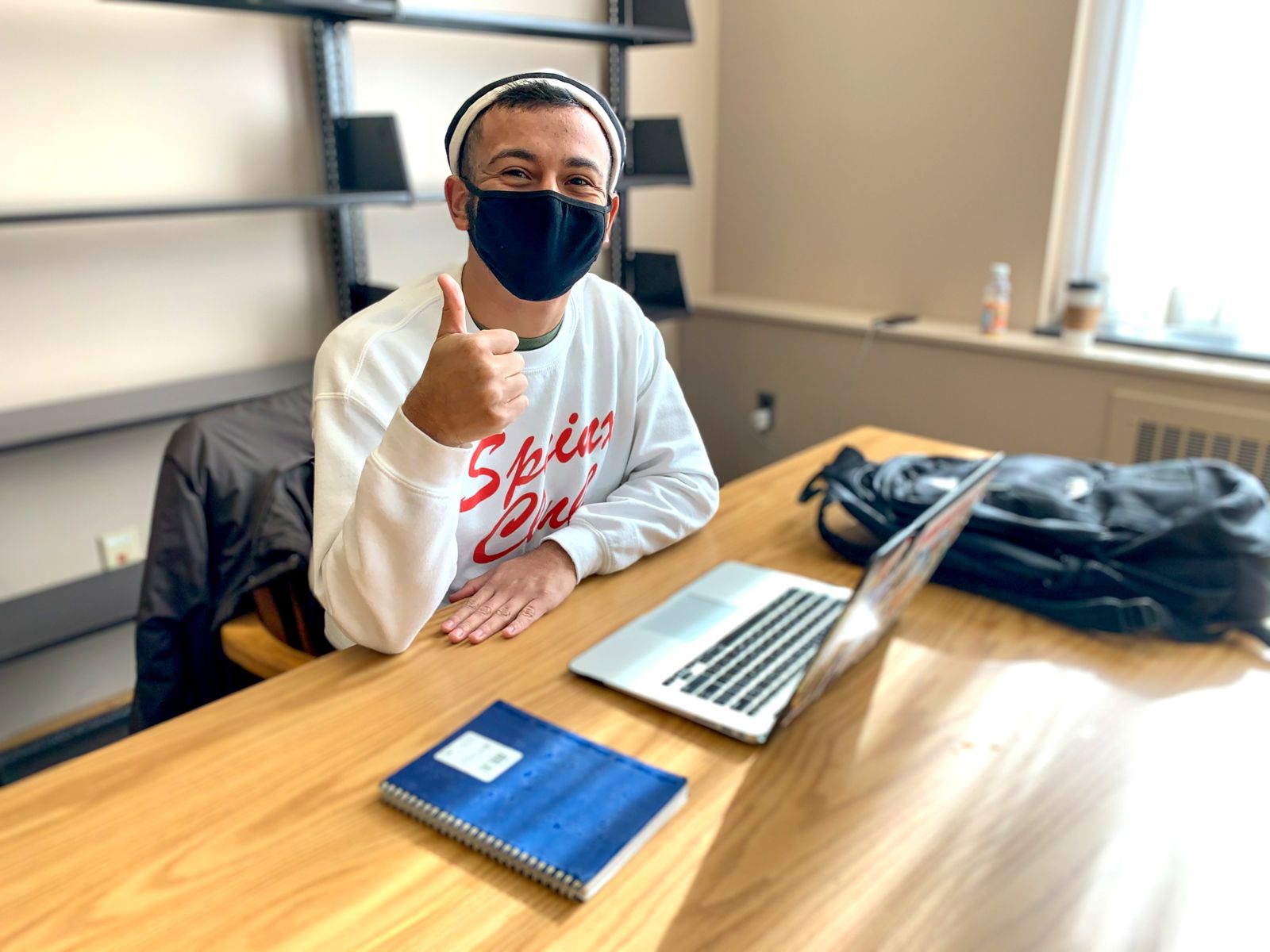 A Wabash Lilly Scholar, Cuevas is a double major in music and political science with a minor in Spanish. He is a member of Kappa Sigma, the Wabash College Glee Club, the Sphinx Club, and the Center for Innovation, Business, and Entrepreneurship (CIBE).

Glee Club Director Sarin Williams describes Cuevas as a valuable leader in the music department with an attitude and a work ethic that sets an inspiring precedent in the classroom.

During an independent study course, Cuevas has composed two pieces: an a capella choral arrangement of “O Freedom” and an original piece for jazz combo, both of which he hopes to present at this year’s Celebration of Student Research and his senior recital.

As a Senior Innovation Consultant with the CIBE, Cuevas has taken it upon himself to tackle difficult projects and mentor younger students along the way.

“Daniel is among the most positive, well-adjusted, determined, and insightful people at Wabash,” CIBE Director Roland Morin ’91 said. “He never lets anything keep him from achieving his goals.”

Whether he’s in the classroom, on campus, or in the community, Morin said Cuevas is known for pointing out disparity of experiences and educating those around him about diversity and inclusion.

“I have seen this firsthand,” Morin said. “I have watched him stop a large conversation in order to stand up for what is right. Daniel raises the level of debate and discourse in every conversation he has.

“He is an outstanding student and an all-around brilliant man,” Morin continued. “I’m going to miss Daniel deeply, but I cannot wait to see what he accomplishes in the future.”