From his early years growing up in post-Depression small-town Indiana, Dick Stephenson admired the role that individual initiative plays in creating prosperity and increasing human wellbeing.  Between his parents’ positive attitude and his own personal initiative, Mr. Stephenson became convinced of the importance of the individual in maintaining a free society. As he was working his way through school while attending Wabash College, he met the late Economics Professor Benjamin Rogge, and became immersed in the principles of a free and open society.

“Early on, Ben Rogge introduced me to the leading lights of an important generation of scholars—Milton Friedman, Friedrich Hayek, Ludwig von Mises—and they became my teachers,” Mr. Stephenson said.

After graduating from Wabash, Stephenson would go on to become an entrepreneur and merchant banker. While studying at Northwestern University’s Law School, he established International Capital Investment Company, for which he still serves as chairman. He’s a member of the Horatio Alger Association of Distinguished Americans, a philanthropist, and the founder of Cancer Treatment Centers of America, Gateway for Cancer Research, and numerous other businesses and charitable organizations. For his service to others, the National Association of Wabash Men bestowed upon him the Clarence A. Jackson Distinguished Career Achievement Award.

For Mr. Stephenson’s lifelong dedication to promoting classical liberalism and entrepreneurial freedom, he received the Hayek Lifetime Achievement Award from the Austrian Economics Center and Hayek Institute, and the Leonard E. Read Distinguished Alumni Award from the Foundation for Economic Education.

Mr. Stephenson was shaped by Wabash’s legendary Gentleman’s Rule, which states that a student must “conduct himself at all times, both on and off campus, as a gentleman and a responsible citizen.” This simple rule for student conduct celebrates personal responsibility. As Mr. Stephenson explains, this sense of moral responsibility led him to give back, including to Wabash students who are just getting started: “When you see someone less well off than yourself, and you are in a unique position to do something about it, you step into the opportunity,” said Mr. Stephenson.

His generous gift to Wabash is made possible by the support of Mr. Stephenson’s family, including his wife, Dr. Stacie J. Stephenson, and Wabash alumni Dr. Christopher (’87) and Jamie Stephenson and Shawn (’98) and Morgan Stephenson. 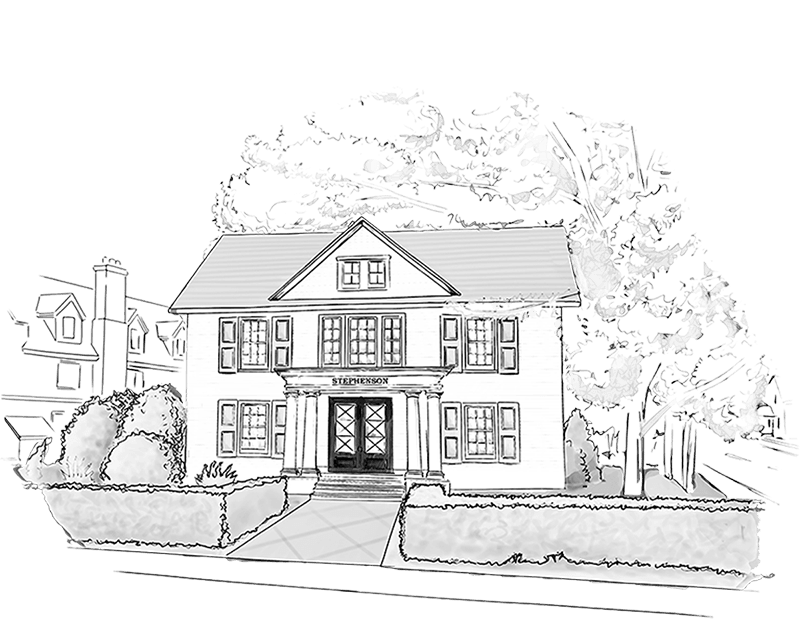 At the intersection of Classical Liberalism & The Liberal Arts

Established in 2021 at Wabash College, the Stephenson Institute is a non-partisan, student-centered initiative that provides a forum for exploring ideas about liberty–including public-policy questions about political and economic life, civil society, and freedom of speech. Learn More. 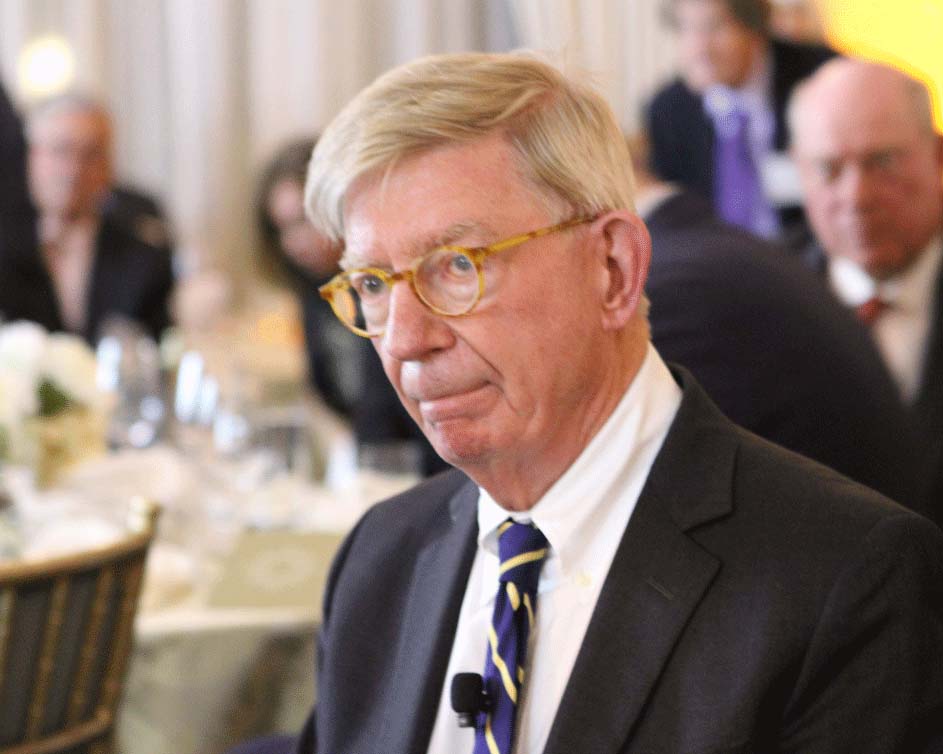 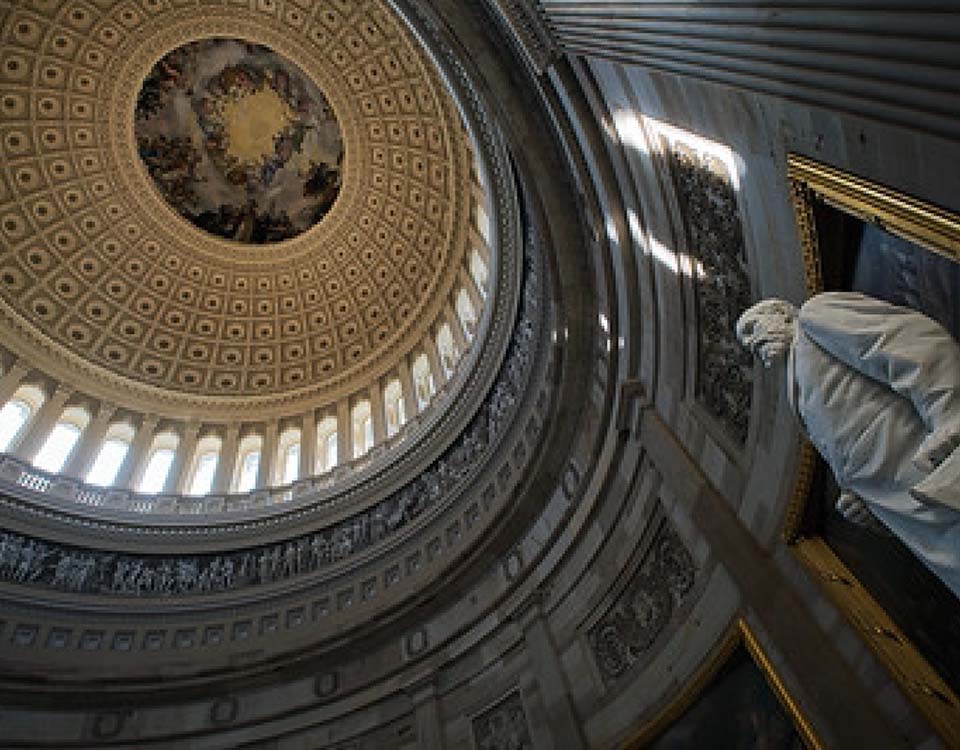 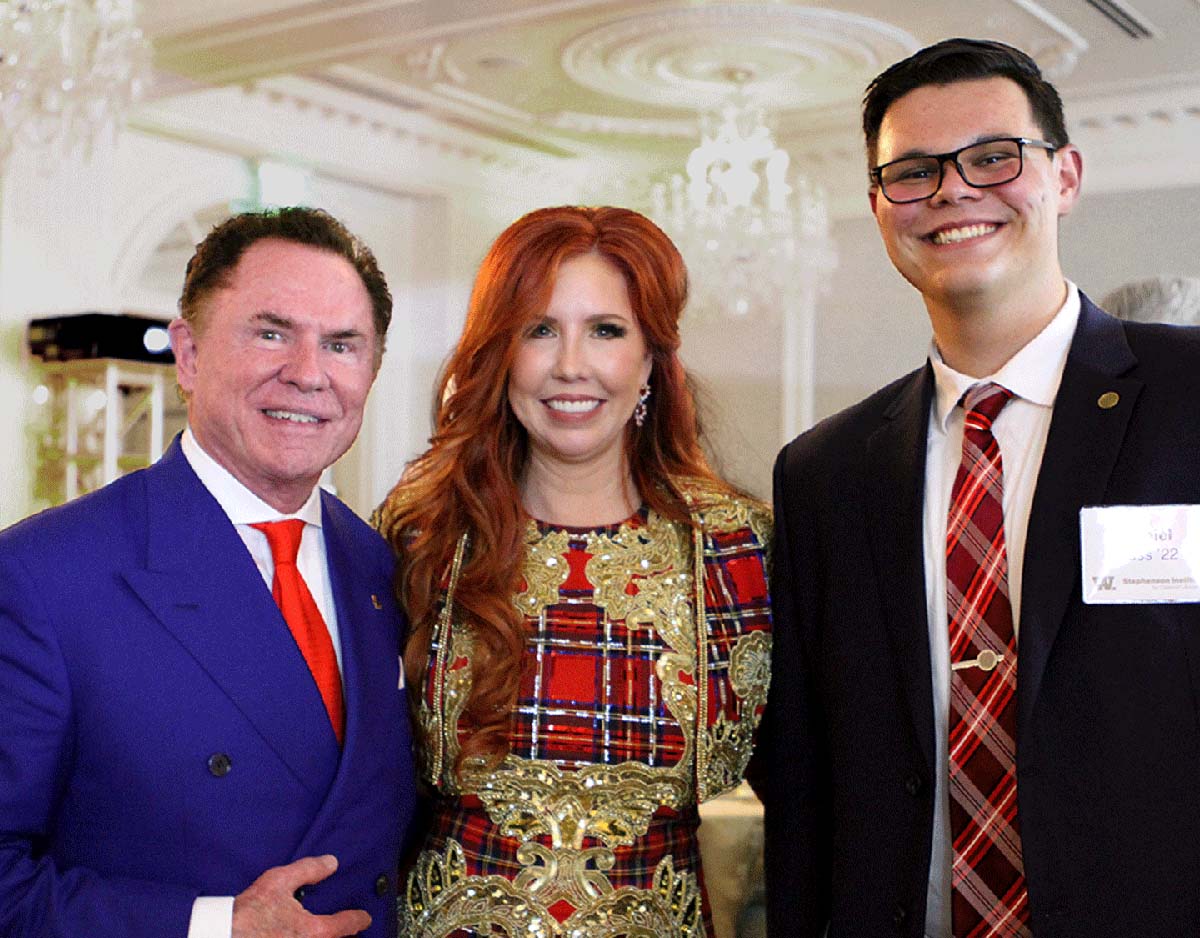 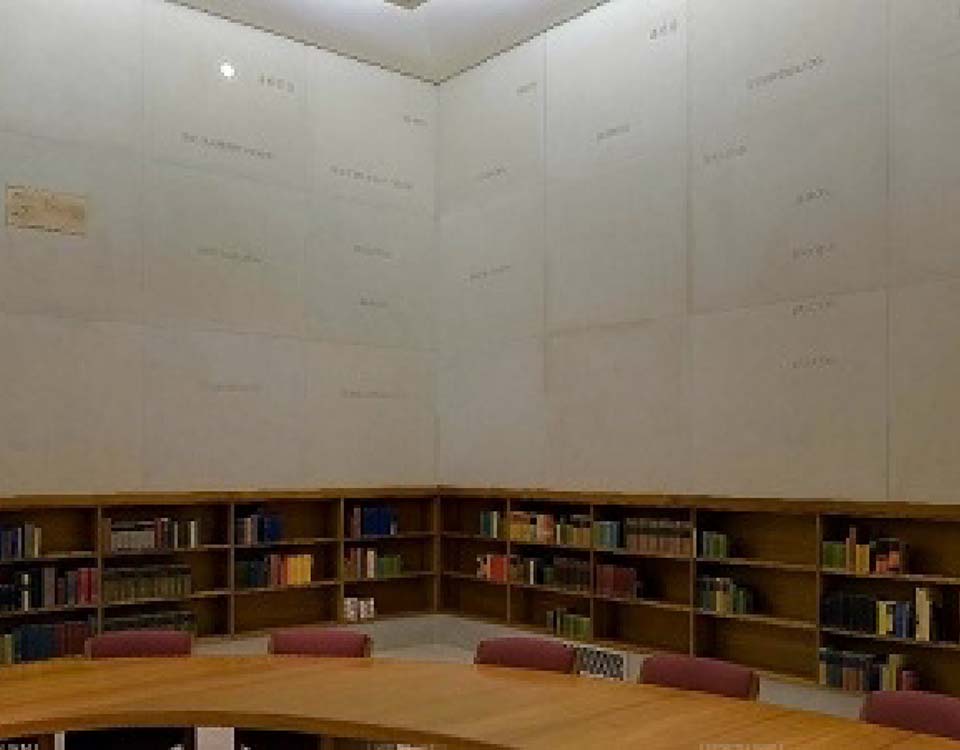 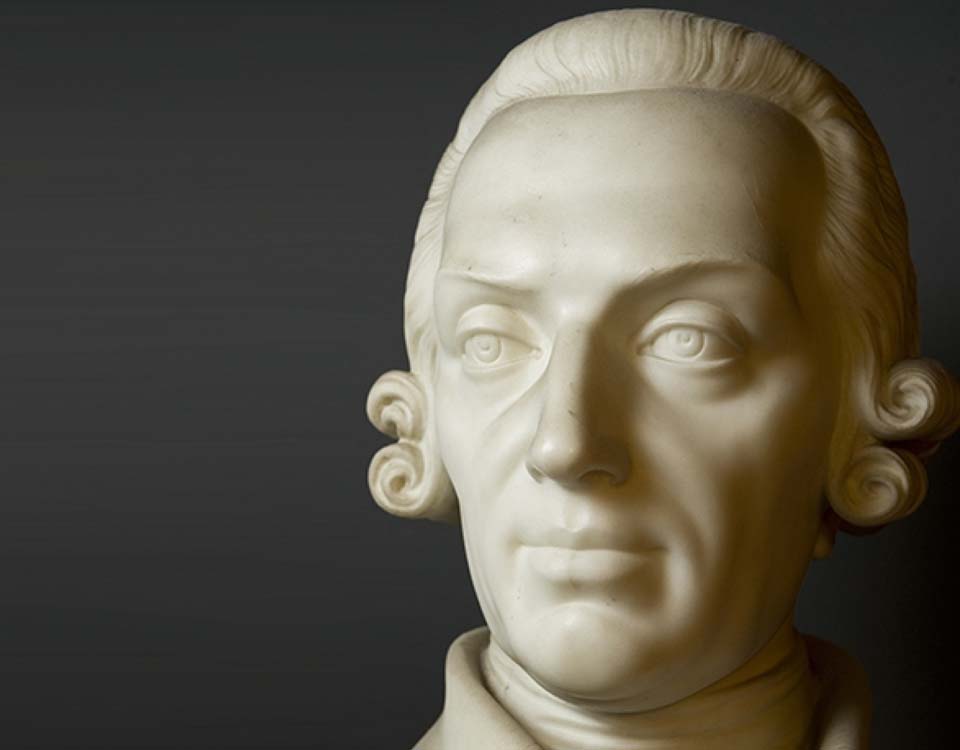